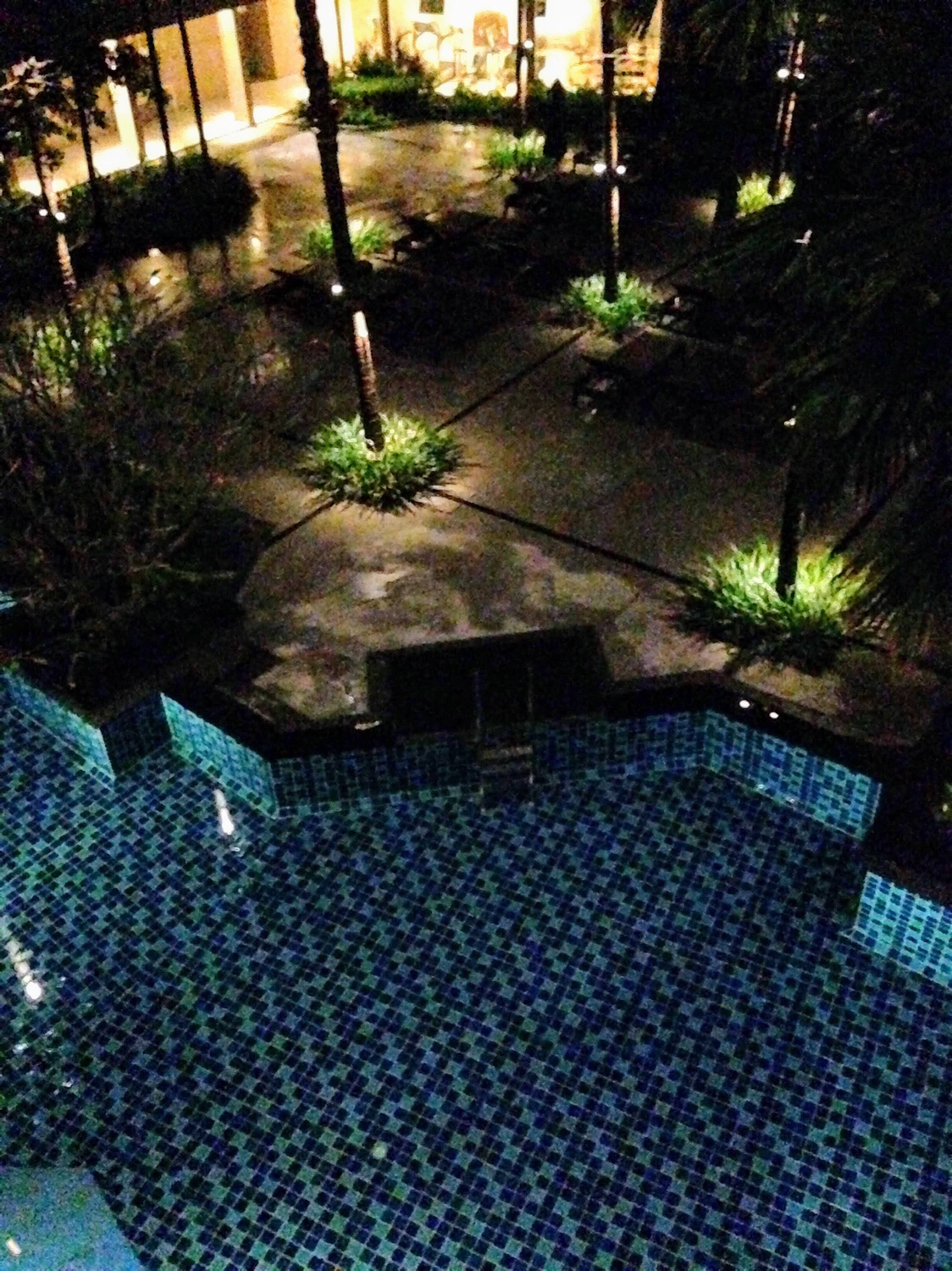 I am so very blessed to have a generous cousin who currently lives in Hong Kong and invited me to come stay with him and his girlfriend.  I lucked out and found a great airline ticket through United for only $500.  My cousin, Jered, suggested that we spend part of my visit in Thailand.  He thought that I would get bored in Hong Kong after a while.  Being newly Scuba certified I thought that it was a great opportunity for an adventure.  What scuba diver doesn’t want to dive in the Andaman Sea.

It was about a 23 hour flight, with a small layover in Tokyo, Japan.  The plan was huge! 10 seats across, with two aisles.  I couldn’t resist grabbing some sushi in the Tokyo airport, just incase I never get back there.

The morning after I arrived we loaded up and headed back to the airport to head to Phuket, Thailand.  The resort we stayed at was beautiful.  Some of the rooms you could swim right up to the room door. 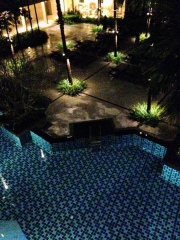 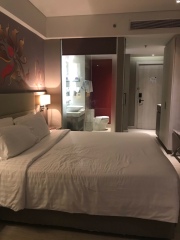 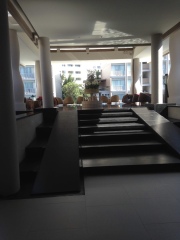 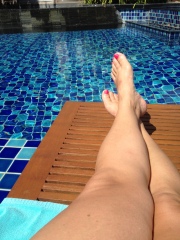 While I was in Phuket I was able to walk around and see some of the city.  We were staying close to Patong beach, which is INSANE once the sun goes down.  My schedule is up early and in bed by 8, so I am not much of a party person.  This was the type of city that partied all night long.  I did most of my walking around while the city slept in the morning hours.  There aren’t many cars but there are thousands and thousands of scooters.

The day I got to dive was amazing.